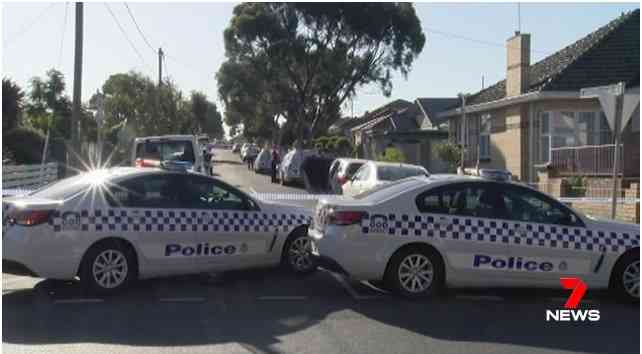 Pascoe Vale, January 30: In a quiet suburban street of Pascoe Vale, there were distressing scenes as neighbours described how a screaming husband ran out of his house upon discovering dead bodies of wife and child, late Sunday afternoon.

The young neighbour Mohammed Assad said it was “really distressing” to witness the man in that state when he ran out of his home screaming.

“He went in and immediately ran out and just started screaming,” Assad said.

Neighbours described the household as a quiet friendly family and never heard any raised voices from the house. They described the couple’s daughter, a 3 year old girl, as happy and active child.

The man of Indian origin had lived in the property for quite some time and was joined by his wife about five years back.

Neighbours heard sirens and yelling, quite unusual for their quiet neighbourhood in Melbourne’s north.

Their bodies were discovered when the man, believed to be the husband, arrived home on Sunday afternoon around 5 pm, at their home on Ashkanasy Avenue in Pascoe Vale.

Police and emergency services were called to the property, about 5.30pm.

It is believed that the dead woman was a 39-year-old mother of Nepali origin. The exact cause of the deaths has not yet been determined.

Nobody is in custody over the incident and police said they were not looking for anyone else in connection to the deaths.

“The exact cause of the deaths are yet to be determined but police are not looking for anyone else in connection to the incident at this stage,” a police spokeswoman said.

Moreland Crime Investigation Unit detectives are preparing a report for the coroner.