Melbourne, January 24: The Fair Work Ombudsman has announced legal action against the operators of two more 7-Eleven stores for allegedly underpaying their staff tens of thousands of dollars.

The litigation takes to six the number of 7-Eleven operators to face Court since 2009. 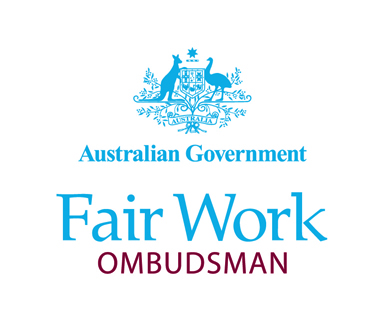 The latest matters to go before the Federal Circuit Court allege that two 7-Eleven outlets in the Brisbane CBD short-changed 21 employees more than $31,000.

In its Statement of Claim, the Fair Work Ombudsman alleges 21 employees across the two stores were underpaid a total of $31,507 between September, 2013 and September, 2014.

The employees, including a number of international students, were allegedly paid flat rates as low as $17.74 an hour, resulting in significant underpayment of their penalty rates for shift, Saturday, public holiday, overtime and late-night work.

Individual employees are allegedly owed amounts from $98 to $5080.

The two stores were among those targeted by the Fair Work Ombudsman for surprise night-time visits as part of a tri-State operation in September, 2014.

The Fair Work Ombudsman had previously advised Mr Yuan in February, 2013 about his obligations to pay lawful minimum penalty rates.

Vipper Pty Ltd and Viplus Pty Ltd each face penalties of up to $51,000 per contravention.

A directions hearing is listed in the Federal Circuit Court in Brisbane on February 22.

Employers and employees seeking assistance can visit www.fairwork.gov.au or contact the Fair Work Infoline on 13 13 94.