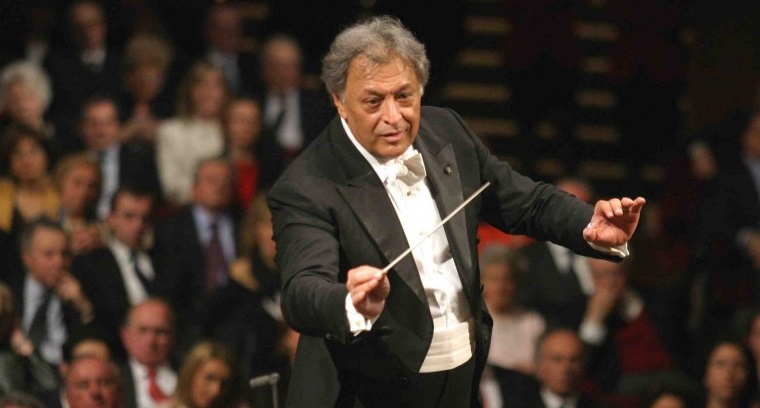 A Patron of AWO since 2012, Harish Rao is currently the Global Head of Business Development at Sundaram Business Services and serves on the Board of Guide Dogs Victoria and the Advisory Board of the Australia India Institute.

Harish’s past achievements include roles as Victorian President of the Australia India Business Council and the Victorian Government Multicultural Business Advisory Council.

The announcement comes hot on the heels of AWO’s highly successful 2018 season, in Australia in May with Maestro Riccardo Muti, and a return tour of India in September which saw 52 musicians perform exhilarating concerts in Chennal, Mumbai and Kochi and embark on a number of education workshops.

Announcing the appointment, AWO Artistic Director Alexander Briger AO, said: “We’re tremendously excited to welcome Harish in his new role as Chairman. His expertise in business and international relations, coupled with his passion for the Australian World Orchestra’s vision will prove invaluable as we continue to grow our reputation as a world leading orchestra.”

Harish Rao was first exposed to the Australian World Orchestra in 2012, “prior to the visit to Australia of Maestro Zubin Mehta.

“In late 2012, it was my privilege to accept the role as Patron alongside many other esteemed peers. Since that time I have been moved by the energy, passion and captivating music of this world-class orchestra.

“I am delighted to accept the role of Chairman and would like to take it to new heights in the years to come.”

Zubin Mehta is slated to return to Australia in 2019 with the Israel Philharmonic for two concerts as part of his global farewell tour, the Sydney Opera House announced last week.

The tour is the culmination of the maestro’s 50-year tenure with the orchestra, following his last performances with the AWO in Sydney and Melbourne in 2013.

Following the sensational response to the Australian concerts with Riccardo Muti earlier this year, the AWO has announced its eclectic and bravura program for July 2019, under the baton of Alexander Briger, with the orchestra returning to the Arts Centre Melbourne.

The orchestra is also performing in Canberra for the first time as well as a one off performance in Sydney of AWO SIX, with an elite ensemble of AWO all stars.

Since its inaugural concert series in 2011, the AWO has established itself as one of the world’s leading orchestras, dazzling audiences in Australia and overseas and performing to over 45,000 music lovers.