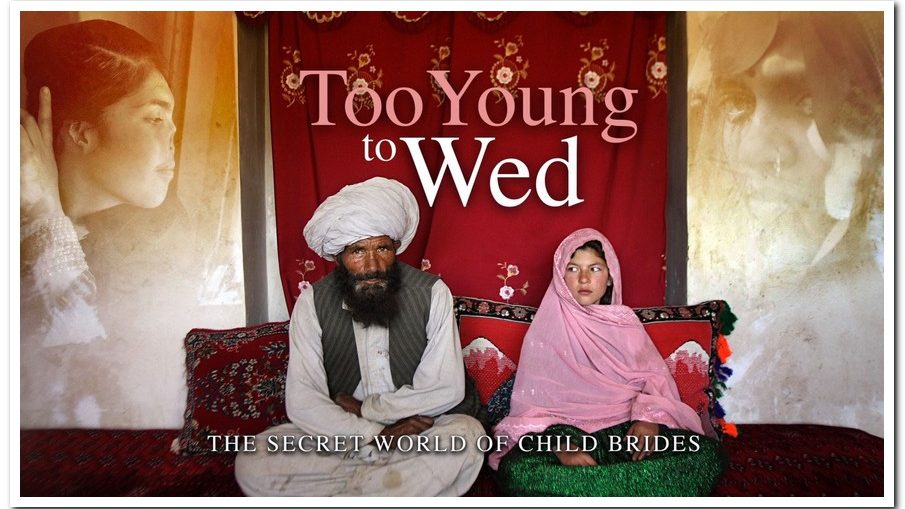 New Delhi, (India): The Supreme Court of India has finally come to the rescue of child brides and declared that men cannot have sex with girls under 18 even if married, to her.

Despite Parliament enacting the Prevention of Child Marriage Act, 2006, which penalises a man marrying a girl below 18 years of age with a jail term up to three years, tens of thousands of child marriages have continued to be solemnised secretly.

In a landmark judgment, the Supreme Court last month junked a 77-year-old law and ruled that sex between a man and his wife below 18 years of age will count as rape and the husband can face up to 10 years’ imprisonment under the Indian Penal Code or even a life term under the POCSO (Protection of Children from Sexual Offences) Act of 2012.

Clarifying that the court was not dealing with the issue of marital rape in normal marriages, it said:
“We make it clear that we have refrained from making any observation with regard to the marital rape of a woman who is 18 years of age or more since that issue is not before us at all. Therefore, we should not be understood to aver to that issue even collaterally,” .

Through its ruling, the court rejected the government’s contention that social realities required that the exemption provided in the case of unions where the wife’s age is between 15 and 18 be retained. In case of such marriage, the age of consent was seen to be 15. The ruling, welcomed by women’s groups and seen as socially progressive, will face challenges in implementation, particularly in terms of an underage wife’s ability to register a complaint.

A bench of Justices Madan B Lokur and Deepak Gupta, in separate but concurrent judgments running to 126 pages, ruled that IPC Section 375(2), which exonerated a husband of rape charges even if he had sex with his wife who is in the age group of 15-18 years, was unconstitutional and against several other laws, including the POCSO Act. By this ruling, the SC has established a uniform 18 years as age of consent and age of marriage. This ruling has practically junked exception 2 to Section 375 of IPC said it was not rape if a man had sex with his wife who was above the age of 15 years.