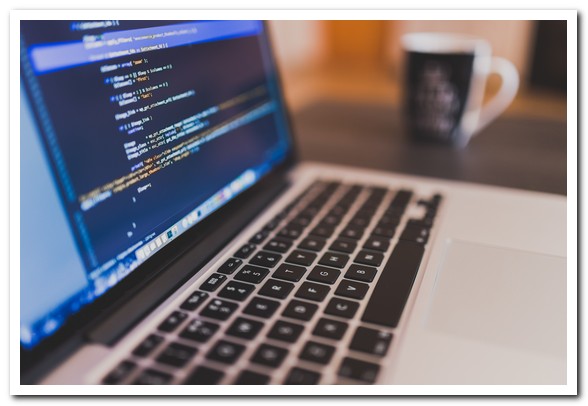 Technology never sleeps … and it also does not think. The ability to think is a critical element in a strategy for defending against the latest cyber-attacks.

More than 90% of attacks are slipping by even the newest of technologies leaving Australian companies wondering how to tackle the cybercrime pandemic.

“Cybercrime is perpetuated by humans with the aid of technology,” Mr Bycroft said “It will always take humans to catch humans. Technology is, at best, an aid.

“Even artificial intelligence, believed to be the new saviour against cybercrime is technology approximating a human. It will always struggle to keep pace with the ingenuity and creativity of sophisticated cybercriminal minds.”

Even though Microsoft had addressed the core problems, which allowed these ransomware attacks to be effective, many companies struggle to keep software current which, in turn, requires people to step up and play a more proactive role in dealing with cyber-attacks.

“Both WannaCry and the recent Petya ransomware, which caused chocolate production to cease at Cadbury’s Hobart-based plant, caused havoc because of a lack of education,” Bycroft said.

He warned most cyber-attacks will continue to target humans because of their gullibility and ignorance, which are traits of unpredictability that are easily exploited and not found in technology.

“Helping people understand all it takes is one click in an authentic looking, but completely malicious email, a practice used by cybercriminals known as phishing, is imperative to reducing the operational, reputational and financial impacts that cause companies significant grief,” Bycroft said.

“Technology cannot distinguish between real and the most well-crafted of fake emails, which makes people the first line of defence in these ransomware attacks. It is possible with ongoing training to educate everyone in the company to be more vigilant against cybercrime.”

“It is important for all companies to implement educational measures because cybercrime is just as prevalent as the common cold, and like the common cold if we understand and can identify the early warning signs we can take proactive steps to educate and prevent it from becoming a problem.”

(The author is the founder, CEO, and visionary at The Security Artist, a boutique management consulting firm that helps company directors reduce the risk of exposure to the media in the event of a cyber breach. Andrew has over two decades of experience as a thought leader and cybersecurity advisor.)