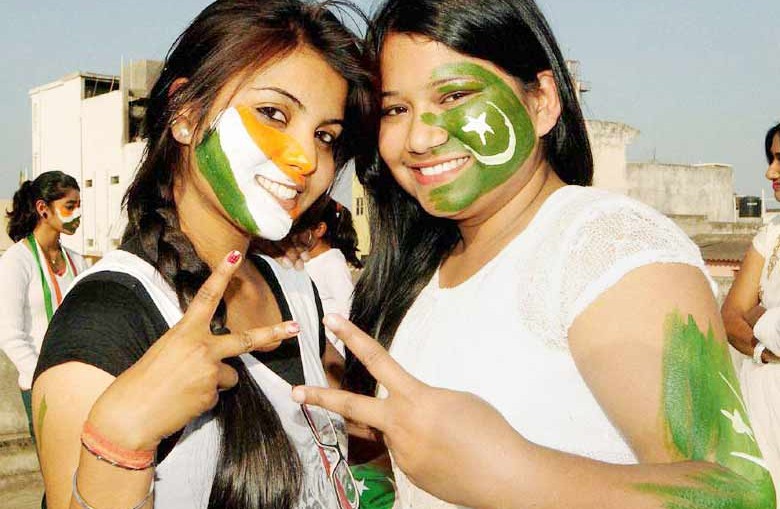 As India and Indians over the world goes into a colourful frenzy for Holi, Pakistan is gearing up to a more secular look.

As a first in Pakistani history, Holi, Diwali and Easter will now be Public Holidays in Pakistan.

Pakistan Parliament only recently adopted a resolution to this effect. Moved by lawmaker Dr. Ramesh Kumar Vankwani, the resolution was adopted by the National Assembly to take steps to declare the festivals as holidays for minorities.

According to The Tribune, the Pakistan government has agreed to accept the resolution.

No one really objected to the resolution, reported Dawn.

Although, Federal Minister for Laws and Justice, Pervaiz Rashid said that the number of holidays in Pakistan were more than any other country, yet he did not object to the resolution.

He said that all Pakistanis shared each other’s joys and sorrows equally and that there was no discrimination on the basis of religion. “Every citizen is enjoying religious freedom,” he said.

State Minister for Religious Affairs Pir Aminul Hasnat Shah said that the Interior Ministry has already given permission to heads of federal organisations, departments, and institutions to grant leave to minorities on their religious festivals.

One thought on “All in not lost in Pakistan-”