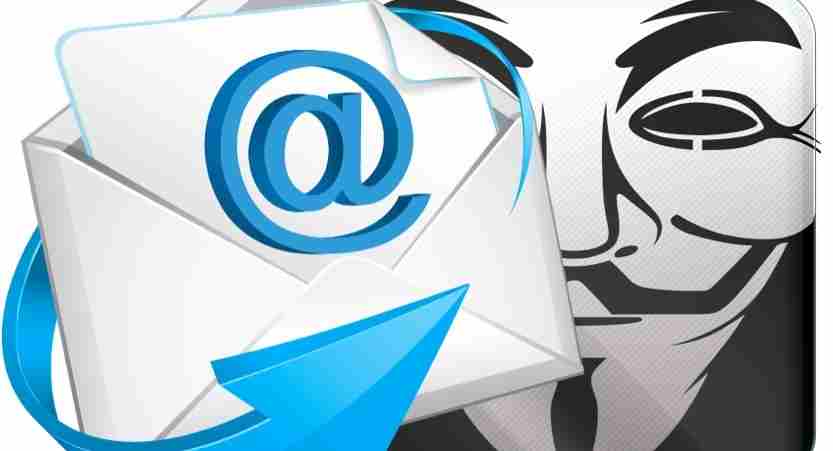 Sydney, June 1: Pursuant to email being circulated by one Mike Wilson which “anonymously” criticised the State Secretariat of AIBC and its recently held event at Melbourne’s Immigration Museum – MAHATMA GANDHI: AN IMMIGRANT; the AIBC has termed the incident as “unsettling anonymous email material”.

The email took exception to the serving of “Chicken Tikka and Alcohol” at the event.

Refuting the criticism, AIBC, in a statement issued by National Secretariat said: “The Gandhi story on meat and alcohol is ‘beat up’ story designed to cynically undermine the National and Victorian leadership of AIBC.

“Mahatma Gandhi would be aghast that political activists would try and convert his personal religious practices into a fanatical new religion of no alcohol and meat at any time or place.

“The Gandhi digital exhibition is being held at the Immigration Museum NOT an ashram or temple where, out of respect, there would normally be abstinence from meat and alcohol.

“The exhibition seeks to engage all Australian of every faith, creed and colour to appreciate Gandhi’s commitment to peace, non-violence and inclusiveness.

“Gandhi decried dishonesty and any attempts to deify him or proclaim opportunistic messages to undermine opponents,” the statement concluded.

According to Jim Varghese, the AIBC having successfully implemented a major reform agenda recently, “certain opponents to (that) process have unfortunately resorted to vicious and defamatory anonymous emails on our National Chair and Board of Directors among others”.

Mr Varghese said that the AIBC has offered law enforcement authorities access to the unsettling anonymous email material, in an effort to identify and press criminal charges.

“It is deeply concerning that police have advised AIBC that it can be a slow and difficult process to trace and expose anonymous cyberbullies.

“This demonstrates a concern of very broad public interest,” he said.

He also called on the Australian Government, State Governments, Google and Microsoft to declare war on anonymous cyber-bullying and harassment.

Earlier, in an Extraordinary General Meeting (EGM) of AIBC held in Sydney in April, members approved a historic transformation of the AIBC constitution “to ensure a more business focussed direction,” according to AIBC statement.

The constitutional changes come ahead of the release of India Economic Strategy.

Commenting on the approved constitutional changes, AIBC National Chair Sheba Nandkeolyar said that the India Economic Strategy report “will be presented to Prime Minister Turnbull very shortly, and AIBC is taking proactive steps to ensure Australian businesses are well equipped to take advantage of the economic transformations underway in India.

“The amendments to the Constitution directly relate to, and support, the business approach and objectives of AIBC.”

The Strategy report to be tabled soon is led by Mr. Peter Varghese AO, Chancellor of the University of Queensland and former Australian Foreign Secretary

“AIBC is committed to its role as a bilateral business council. Our members have indicated their approval to adopt a much sharper business focussed approach from 2018 onwards and in keeping with AIBC’s vision and reason for existence,” Ms Nandkeolyar said.

Measured by purchasing power parity, India is the world’s third largest economy. Over the past 20 years, the share of its economy devoted to international trade has risen from 13 per cent to 40 per cent. Over a similar period, it has seen nearly a 20 per cent increase in foreign direct investment each year.