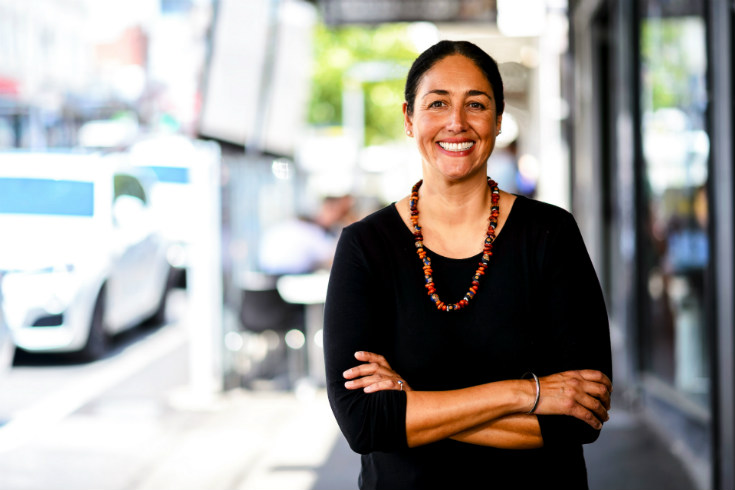 Greens candidate for the upcoming Batman by-election, Alex Bhathal couldn’t have been more excited as Labor’s David Feeney became the latest victim of the dual citizenship fiasco leading to his resignation.

As Senator Richard Di Natale launched the candidacy of Alex Bhathal in Canberra today, Ms Bhathal said that she looks forward to the chance to represent the “wonderful people of Batman.”

Terming the seat of Batman as “the most progressive electorate in the country”, Ms Bhathal is looking to win this by-election with “just 1000 more votes than the 2016 federal election.”

“The seat will turn Green!”

A Preston resident, Ms Bhathal has campaigned passionately over the past 30 years, contesting from the seat of Batman since 2001, which was then a Labor stronghold.

However, at the 2016 election, Ms Bhathal took the shine off Labor taking away a whopping 8.5% lead from Labor’s David Feeney, although that may well have been contributed to a large extent by Feeney depressing the negative-gearing button; just when negative-gearing debate was at its peak.

Batman is now ultra marginal inner seat riding on a wave of changing demographics – with increasingly gentrifying suburbs of Northcote and Preston leading to an inroad for Greens.

While Labor reels under humiliation, Green’s Ms Bhathal may well be cruising into the Parliament, albeit on the back of a small hiccup.

Ms Bhathal recently came under the focus of party seniors when fellow Green members of the Darebin branch complained about her involvement in the Boycott Divest Sanctions – a controversial movement protesting the treatment of Palestinians by Israel.

The Darebin branch base had even wanted her out from the party, which could have threatened the Greens’ strong chances for the seat of Batman this year.

However party leader Di Natale while launching Ms Bhathal’s candidacy put the matter to rest and said that the matter had been settled.

“Alex is our endorsed, candidate, the issue has been dealt with,” he said.

“I feel really optimistic about Alex’s chances”, given that there is unlikelihood of a Liberal candidate contesting the by-election, which in turn would help Ms Bhathal edge over her non-preferenced Labor candidate.

Ms Bhathal is campaigning for:

• An end to the offshore detention of asylum seekers and refugees;

“Following last year’s incredible victory in the Northcote by-election, we have such a great chance to win again.
“From Reservoir to Clifton Hill, and from Northcote to Bundoora, we have an opportunity to lead with courage, compassion and action,” Ms Bhathal said.