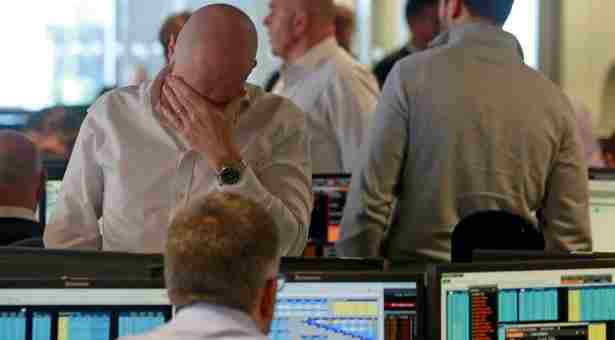 Sydney, July 5: The impact of Brexit on regional growth and the current obsession with monetary policy are amongst the threats to the global banking and financial sector likely to dominate discussion at a major international conference on banking stability be held in Sydney later this month.

The Banking and Financial Stability Conference, hosted by the University of Sydney Business School, will bring together senior representatives of the US Federal Reserve Bank, the Reserve Bank of Australia, the Australian Prudential Regulation Authority, the Bank for International Settlements and The Bank of Finland.

“The pull-back in bank lending to the Asia-pacific by global but in particular European banks can be expected as a result of Brexit and this is a major concern for the region’s investment and growth,” said Conference Co-chair, Associate Professor Eliza Wu.

“This trend started with the GFC continued into the European debt crisis and now with Brexit.”

Associate Professor Wu went on to say that “enhancing financial stability in the face of unprecedented monetary policy regimes that have been implemented around the world and the new risks that have developed within the global financial system will remain a major challenge for policy makers and a concern for those attending the Sydney Conference”.

“The most immediate concern is the increased level of uncertainty and volatility expected and experienced in the international financial markets due to the Brexit vote,” added Co-chair, Professor Suk-Joong Kim.

“Brexit has cast doubt over London as the world’s most important financial centre and the future of the international banks that operate there.”

The conference will be held on Tuesday 12 July at University of Sydney Business School’s Abercrombie Building, in Darlington.