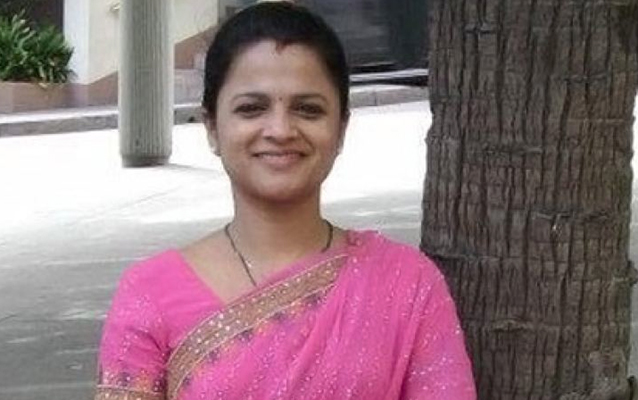 Melbourne: Arun Kumar, husband of murdered Prabha Kumar, is sceptical of Australian police theory that Prabha Kumar’s murder may have been organised by someone from India.

He claimed that his wife had no enemies amongst her family or friends.

Speaking to Fairfax Media, he said, “Me and my family are very sceptical about how anyone could even think of this,” he told Fairfax Media.

” … she had no enemies with friends or family in India, which is why it is very hard to imagine.

“All me and my family want is that justice [is] to be served right.”

Only last month investigators ruled out robbery or sexual assault as motives and Mrs Kumar’s personal life was being explored for answers. Indications are that someone in India may have played a role in organising her murder and police have several persons of interest – leads on which they following.

At least one line of inquiry is someone who was known to Prabha.

Police also believe that that assailant may still be in Australia, yet the prospect that he may have left Australia is also there.

Detective Sergeant Ritchie Sim said that the murder weapon has not yet been discovered. The one helpful piece of CCTV footage, which captures an unidentified figure walking through the Parramatta Golf Course on the night, is grainy and dark.

Mrs Kumar, an IT worker at MindTree for more than 2 years, was walking home from Parramatta station on March 7, last year, when she was attacked in a dimly lit park.

She was on the phone to her husband, Arun Kumar, in India when her attacker stabbed her in the throat. Mrs Kumar died in Westmead Hospital a few hours later.

Her husband Mr Kumar is sceptical of any link from India and his wife’s murder.

He had travelled to Sydney last year for a memorial service for his wife, when he and other family members were interviewed by police in Australia.

He told Indian media that he was ‘dumbfounded’ that police in Australia were suggesting that a person from India had organised his wife’s murder.

“We don’t want any innocents to be targeted”, he told the Hindu.

There were reportedly two incidents involving Mrs Kumar during her stay in Australia that Mr Kumar had confided to police here.