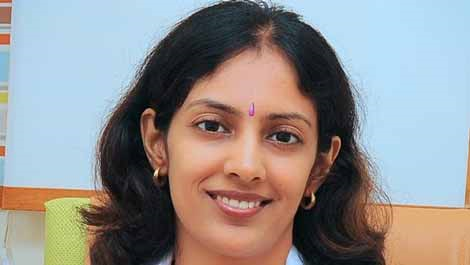 Researchers, including one of Indian-origin, have developed novel peptide-like analogs or peptoids that have the similar antimicrobial properties as peptides but more robust.

The discovery,paves the way for creation of new generation antibiotics that can defeat the so called multi-drug resistant bacteria “superbugs”.

Like proteins, peptides are are chains of amino acids that participate in the metabolic system of living organisms and the immune system.

They are the first line of defence against a broad range of pathogens, and are released by the body in the earliest stage of infection.

These peptides are attractive antimicrobials. However, they degrade in the body and have short half-life.

Rinki Kapoor along with her PhD advisor and professor Annelise Barron of Stanford University studied novel mimics of antimicrobial peptides or peptoids for their antibacterial activity against multi-drug resistant bacteria, also known as superbugs.

In one of their studies, they showed that peptoids kill resistant Pseudomonas aeruginosa — one of the leading bug causing hospital associated infections.

In a separate study, Kapoor and Barron also revealed that peptoids kill resistant Mycobacteria — bacteria responsible for causing Tuberculosis, a leading cause of death worldwide. In this study, published in the journal of antimicrobial agents and chemotherapy (AAC), they evaluated the efficacy of six different peptoids against Mycobacteria.

“These molecules are currently under research and development and merit further studies to investigate their potential as new class of drugs for treating resistant bacterial infections,” Kapoor told IANS in a statement.