Skip to content
You are here
Home > Posts tagged "US"

by R. VenuGopal, Bharat Times While going to school in India, we used to read and hear stories of cleanliness abroad. An anecdote comes to mind rushing of an incident that happened in Paris many many decades ago. An Indian who was visiting Paris – was strolling down a street and 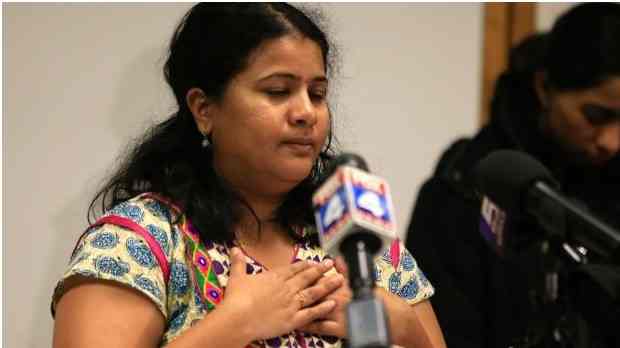 Distraught wife Sunayna Dumala seek answers from Trump’s US New York, February 26: An Indian-origin man was killed and another injured by a former Navy serviceman who mistook them for "Middle Easterners," officials said. The man also shot and injured a non-Indian American Ian Grillot, who is hailed as a hero as