by Suchitra Lekha, New Delhi Ever since she married Nick Jonas, Priyanka Chopra has always been in headlines and never been away from the limelight. Is it by design or chance, who knows but she seems to be loving every minute of it, the fame I mean. She seems to know

With Melbourne Cup happening next week on Tuesday, punters are being warned to pre-book their travel to and from events ahead of time to ensure they are not left stranded and out of pocket. Those who chance it and try to book a rideshare on the day could end up paying

Actress Priyanka Chopra Jonas and Nick Jonas are not having a good time with each other and the couple is already headed for a divorce, claims a the entertainment magazine, OK!. As per  a report on gossipcop.com, the 36-year-old Priyanka and the 26-year-old singer Nick Jonas are quickly falling out of

Mumbai, December 1: The newly-weds Deepika Padukone and Ranveer Singh threw a grand party, their third reception, for all their Bollywood friends on Saturday night here at Grand Hyatt hotel in Mumbai. It was a houseful show of Bollywood solidarity as almost the entire A-listed industry turned up to wish

she came, he saw, they conquered; this whirlwind romance is bringing Indian and American hearts closer The coming of the festive (nay) wedding season in India is an entertainment catastrophe of monumental proportions – for the paparazzi and showbiz publications. It is Diwali time in India (and around the globe for Indians) 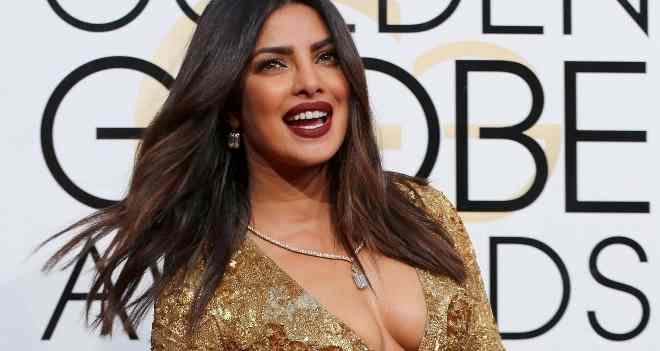 Los Angeles, Jan 9: Popular Bollywood actress Priyanka Chopra was joined by Hollywood actor Jeffrey Dean Morgan on stage of the 74th Golden Globe Awards to present the award for the Best Performance by an Actor in a Television Series - Drama. Priyanka, made a stunning debut on the red carpet 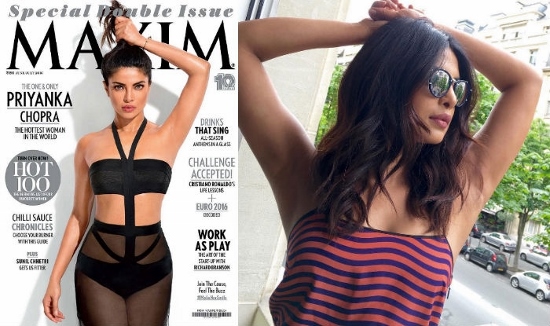 Bollywood star Priyanka Chopra's "pit-stopping" image of her "real armpits" was aimed at putting an end to trolls on her "Barbie Doll" and "unrealistic" underarms which even lacked the usual skin folds. But it's a good reminder of how kitchen secrets like saffron and apples can help one to get light 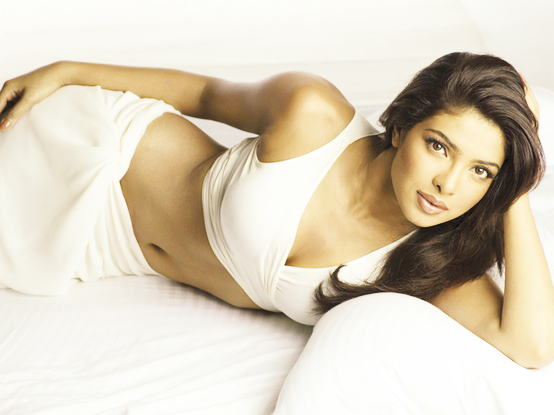 Bollywood actress Priyanka Chopra has made India proud once again. Her name has been featured in Time magazine's 100 Most Influential People in the World list alongside Oscar-winner Leonardo DiCaprio, Facebook founder and CEO Mark Zuckerberg, and singer Nicki Minaj, among others. Priyanka, who came into the limelight in the West playing