Skip to content
You are here
Home > Posts tagged "OAM" 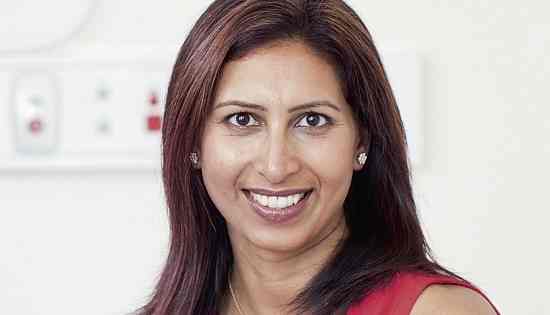 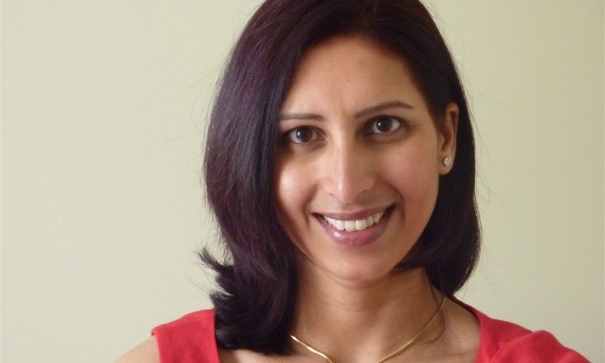 Canberra, January 27: Australia has honoured four Indian-origin persons here with its Order of Australia civilian awards for their contributions in the field of medicine and work towards the community. Purushottam Sawrikar, a Sydney-based medical practitioner, received the Order of Australia Medal (OAM) for the year 2017 announced on the Australia