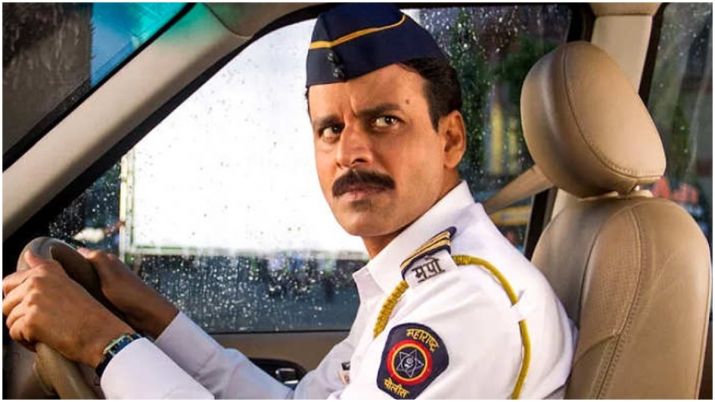 Brisbane, Australia: Indian star Manoj Bajpayee has won the Asia Pacific Screen Award (APSA) for Best Performance by an Actor for his role in Bhonsle. The win, announced at the prestigious award ceremony in Brisbane, Australia, makes APSA history, with Bajpayee being the first actor to win the category twice, having won for Aligarh in 2016. ﻿ In