Skip to content
You are here
Home > Posts tagged "Carmichael mine" 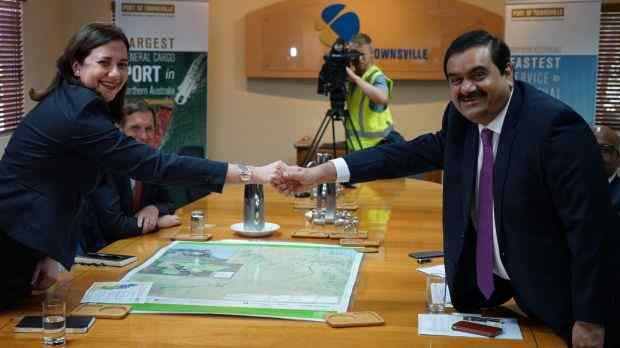 Adani Group's $3.5bn debt-funded 'investment' in Australia including Carmichael Coal Mine at risk Canberra, Oct 3: An investigation by the ABC has alleged that the Adani Group's Australian operations have "previously unknown tax haven ties in the British Virgin Islands". ABC's 'Four Corners' programme has uncovered the British Virgin Islands links of 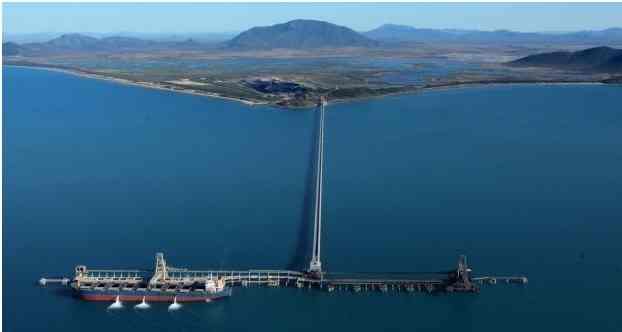 Great Barrier Reef may be at risk from fossil fuels Melbourne, February 16: Indian conglomerate Adani Group’s plans to build Australia's biggest coal mine, although portrayed as harbinger for jobs and local economy, yet is entering the fiercest round of its fight ‘against coal’ faction. As researchers, revealed that they had discovered