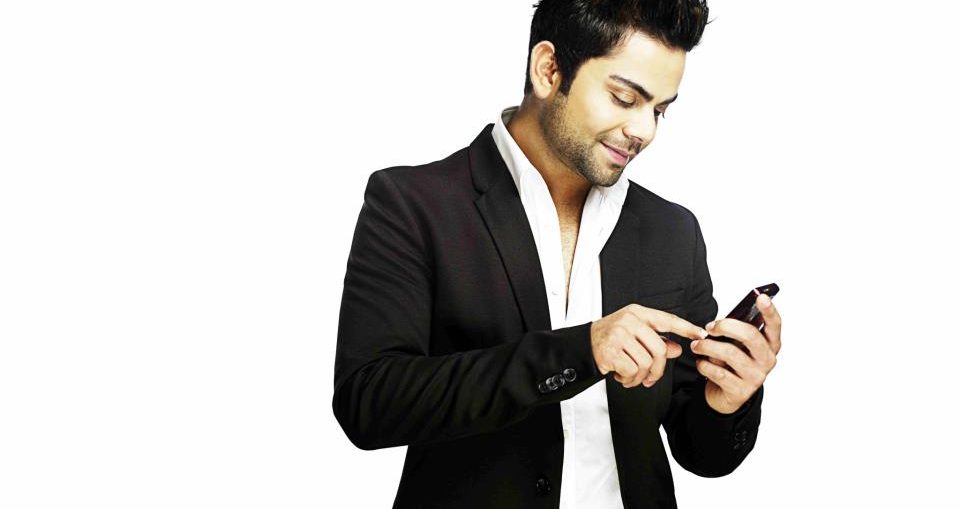 Virat Kohli, once the cricket prodigy who could do nothing wrong with the bat seems to be suffering from being ‘too good’ syndrome. In the process, he has achieved a milestone he would rather not have. His love affair with his bat seems to be experiencing jerks and got worse when he got out for a duck in the rain-hit first day of the first Test against Sri Lanka at the Eden Gardens

The duck against Sri Lanka was Kohli’s fifth this year which got him in the list of Indian captains with most number of ducks in a calendar year. Kohli came on to bat when Shikhar Dhawan was bowled by Suranga Lakmal for 8 runs. The Indian captain faced 11 balls in total, which included a stoppage of play due to bad light, before getting trapped leg before wicket by Lakmal.

Unwittingly, Kohli has joined the great Kapil Dev who holds the undesirable record he achieved in 1983 after 31 games.

Kohli got his first duck this year against Australia in the Pune Test in February and after that he failed to begin his innings against Sri Lanka in the ICC Champions Trophy.

Interestingly, it is Australia that proved to be Kohli’s undoing once more at Chennai in ODIs in September and at Guwahati in October in a T20.
A common factor in Kohli’s failures at Eden and last in Guwahati was the rainy conditions.

In the last six innings at Eden Gardens, the Indian captain has been able to score just 83 runs.

In fact, Kohli has been going through a lean patch lately. Since the start of the Australia series, the Delhi stalwart has scored 207 runs from 10 innings, which includes a century, at an average of 23.00.

Since the start of 2016, no one has faced more balls in international cricket than Virat Kohli (4803), and no one has bowled more balls than R Ashwin (7032) and Ravindra Jadeja (6346) wrote Karthik Krishnaswamy in Kolkata on espncricketinfo.com.

Is Kohli fatigued? If he is, why is he not resting? Is it the money? Or responsibility?

‘I do need a rest; I’m not a robot’ – Kohli
According to the media reports, on the eve of the first Test against Sri Lanka in Kolkata, Kohli was at pains to explain why exactly some players needed more rest than others.

“Eleven players play the game, but not everyone would have batted 45 overs in the ODI game, or bowled 35 overs in a Test match,” he said. The guys who are doing that regularly are the ones that need to be assessed, because the body takes that much to recover and it needs rest as well.”

The question is: Does he need rest?
“Definitely, I do need a rest,” Kohli said. “Why not? When I think of the time when my body needs to be rested, I’ll ask for it. I am not a robot, you can slice my skin and check, I bleed.”

And when do all these balls faced, kilometers run between the wickets, and balls bowled cross the line into becoming too much cricket? Karthik Krishanswamy poses the question.

According to Karthik, Kohli felt he wasn’t the right person to answer that question, but agreed it was a valid question, and that it would be important to settle on an optimum number of games to keep players fresh and fans interested.

For his fans, he may come back hitting a ton next time he goes in.