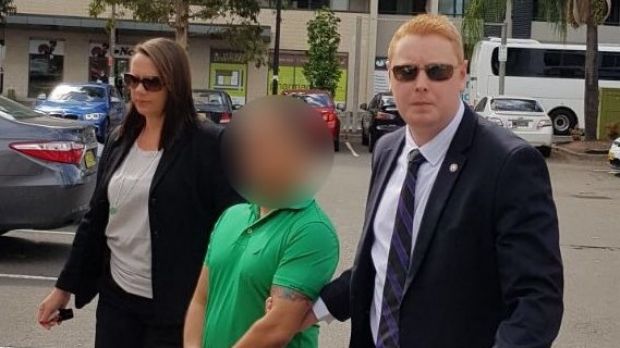 Sydney, November 3: 39-year-old Uber driver Gaurav Marwah was arrested after he allegedly engaged in a sexually explicit conversation with an undercover detective believing he was communicating with a 14-year-old girl.

Marwah who allegedly used an online service to chat with the girl and later, arrange to meet her in person, will now remain behind bars after his arrest on Tuesday morning .

Shortly after the arrest, detectives executed a search warrant at a home at Kellyville Ridge, where they seized electronic devices. He was taken to Parramatta police station and charged with using a carriage service to procure persons under 16 years for sexual activity, for which the maximum sentence is 15 years.

In his appearance at Parramatta Local Court, Magistrate Karen Stafford found that it was “clear from the facts that (Marwah) was procuring the young girl he clearly knew was a schoolgirl”.

It was revealed in Court that Marwah allegedly asked the girl, “of whether she had pubic hair”, was an indication that he knew she was “pre-pubescent”.

Marwah admitted to the online communications, but stated that “the person (pretending to be a girl) instigated the sexual aspect”. Dressed in a green polo shirt, Marwah showed no emotions.

Marwah otherwise, does not have any previous convictions or criminal record and is a family man, married with two children and earns only about $1000 a week as an Uber driver in Sydney.

The Magistrate acknowledged that Marwah “obviously got strong support … [but] given the seriousness of the thought that he was going to be meeting a 14-year-old for sexual activity, my concern is the community is endangered.”

Marwah was refused bail by Ms Stafford who found that there was an unacceptable risk that, if Marwah was released, he would fail to appear at proceedings, or endanger the “victim, individual or the community”.

The case will continue at Parramatta Local Court on November 14 and Marwah will appear via audio-visual link.

Strike Force Trawler is an ongoing investigation by the Child Exploitation Internet Unit into the sexual abuse and exploitation of children facilitated through the internet and related telecommunications devices.