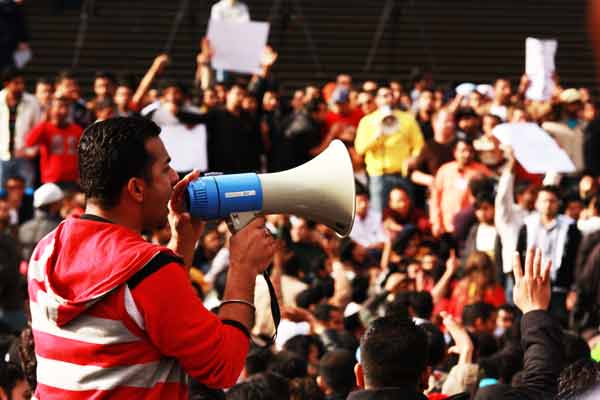 According to the latest research from Savills Australian Student Accommodation Market Report, Australia has a strong reliance on international students from a number of South East Asian countries.

The latest demographic information available indicates that international student growth is stronger as evidenced by enrolments in Higher Education courses with student visas growing by 11% from 2015 to 2016. China (28%), India (11%), Republic of Korea (4%), Thailand (4%) and Vietnam (4%) are the top five countries of origin for international students studying in Australia. In 2016, the strongest growth in international student numbers in Australia came from Brazil (20%), Malaysia (18%), Nepal (16%), Hong Kong (10%) and Colombia (22%).
According to the report, universities across Australia also continue to be significant participants within the market, with 71,645 beds of Purpose Built Student Accommodation (PBSA) in the eight Australian capital cities. The existing supply in each city is less than 11% of the full-time student population with the exception of Canberra (28%).

“The number of international students enrolled in Higher Education courses and utilising study visas in Australia has grown by 10.9% from 2015 to 2016, a marginally higher increase than the year previous” he said.