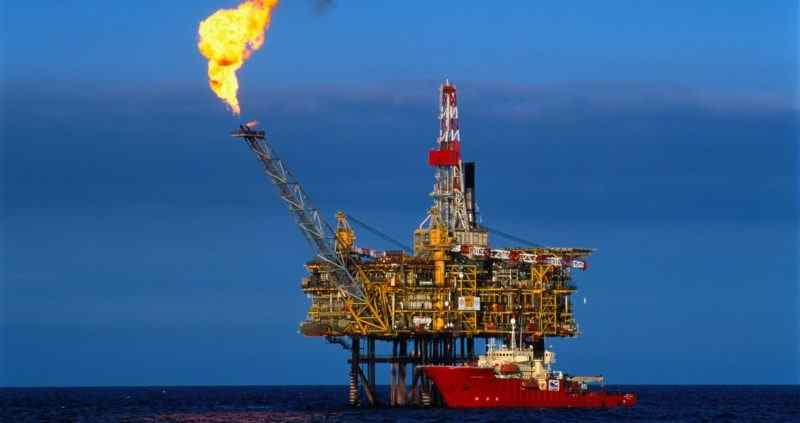 The US gas project will supply 4 million tonne, annually, said a top official on Friday.

“The non-binding agreement provides for a 20-year Free-on-Board (FOB) sale and purchase agreement of up to 4 million metric tonnes per annum (mtpa),” said Magnolia Chief Executive Officer Greg Vesey in a statement from Australia’s Perth.

“We look forward to supplying long-term volumes to the Indian market to meet its growing needs for clean energy,” he said.

The New Jersey-based VGS is developing a floating LNG import and re-gasification terminal at the Kakinada deepwater port in Andhra Pradesh, and the Krishna-Godavari LNG import terminal will be first LNG import project to become operational on the country’s east coast.

“The terminal will allow utilisation of 7,000 mega watt of near-idled power plants and lay the groundwork in the industrial belt that girds the coastal region of Andhra and Odisha,” said the statement.

Stating that the agreement represented an important step forward for the Magnolia gas project, VGS President Gaurav Tiwari said his company was in a position to execute on the first-mover advantage it had established on the east coast.

“We are excited to take this step forward in our relationship with Magnolia and look forward to working with its team to bring a significant tranche of the US-produced LNG to a key new market on the east coast of India,” he said.

Magnolia proposes to construct and operate up to four liquefaction production trains, each with a capacity of 2 mtpa, using its patented OSMR LNG process technology.

Magnolia is developing an 8 mtpa LNG export terminal in the Port of Lake Charles, Louisiana in the US.