Skip to content
You are here
Home > Entertainment > Abhishek Bachchan and Aishwarya Rai to not work together in Lefty? 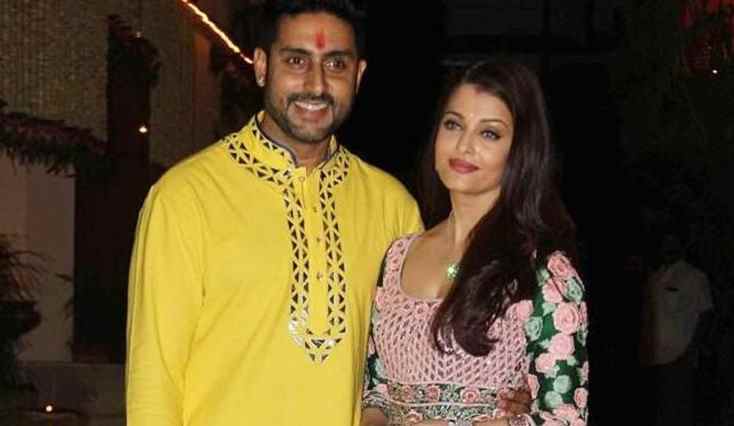 Bachchan Jr is not only acting in this film, but he is also co-producing it with his close friend Bunty Walia.

Although, Aishwarya Rai Bachchan wanted to be paired opposite Abhishek in this home-production, but surprise surprise!

Abhishek is looking for a fresh face and Aishwarya did not fit the bill.

Sources said, “Abhishek is looking out for a fresh face for the film.”

In fact, Abhishek’s decision is based on the fact that he wants to be the main face of the movie and he given some years now into his marriage, he is well aware of Aishwarya’s capability to over-shadow him.

Lefty is a sci-fi film whose story revolves around an eccentric guy who is left-handed just like Abhishek in real life.

He said it would be an “honour” for him to portray the life of basketball player Satnam Singh on the silver screen.

Earlier in an interview Satnam said that if there is a biopic made on his life, he would like to see Abhishiek portray him in the film.

“To see a biopic being made on my life and my journey from India to America will definitely be the best experience for me. According to my height, Akshay Kumar and Abhishek Bachchan will suit best for the role,” Bhamara told over e-mail from Dallas.

In reaction to that, Abhishek posted on Twitter: “Ok Satnam Singh here’s the deal. It would be my pleasure and honour. But my condition is, you have to win an NBA championship first.”

“And if you do… I’ll do the film for free. Fees can go towards any charity of your choice. NBA India,” he added.

Bhamara, who hails from Barnala in Punjab, created history in 2015 by becoming the first Indian to get drafted into NBA, an elite professional basketball league.

A feature-documentary titled “One in a Billion” has also been made. It chronicles his journey to become the first Indian-born basketball player drafted into NBA.