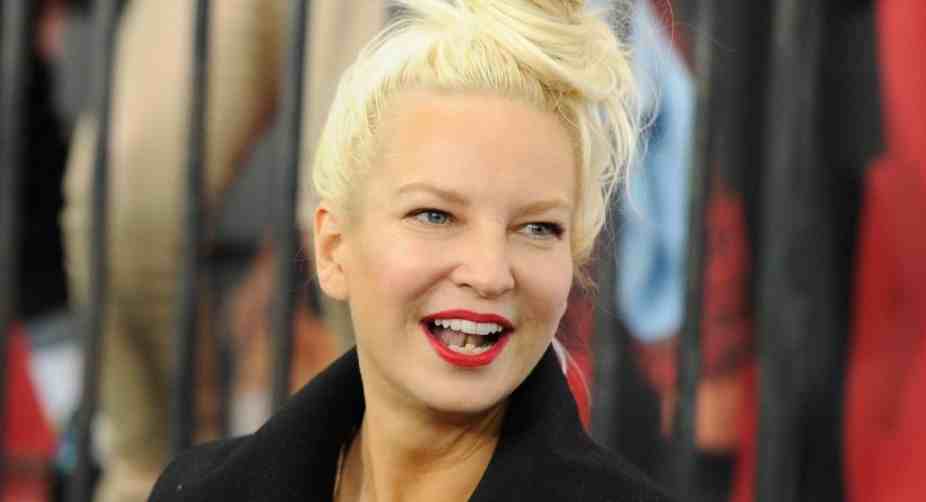 The Greg Kurstin-produced number is the theme song for the forthcoming drama movie. The song features inspiring lyrics and has a Bollywood flair.

Based on Saroo Brierley’s autobiography “A Long Way Home”, it is expected to hit theatres in the US later this month, after hitting various film festivals earlier this year.

The film tells the true story of an Indian boy who was adopted by an Australian family after he got lost at the age of five.

The film takes audiences through gritty Indian neighbourhoods, showing difficult living conditions, and yet finds beauty in the landscape and the relationships Saroo develops.

It sees Saroo, a precocious five-year-old who follows his older brother around everywhere, become separated from him one night on a train platform in their native Madhya Pradesh.

Soon, Saroo finds himself nearly a thousand miles away in Calcutta, where he does not speak the language. There, he is picked up off the streets and placed in a government orphanage before being sent to Australia for adoption.

Twenty five years later, in his twenties living in Tasmania, Saroo starts to wonder what happened after being separated from his biological parents. He wonders about his brother and birth mother and so begins an obsessive search.

He scours satellite imagery and online maps to try to locate his hometown, matching landmarks to childhood memories.

But delving into the past threatens the present, and he becomes adrift.

Patel plays an adult Saroo who is more Australian than Indian. For Kidman, who is herself an adoptive mother, the story evoked a “visceral reaction,” she said.

“It was very, very emotional for me.”

“For me, this is a film about the power of mothers, whether they’re biological or adoptive,” she explained.