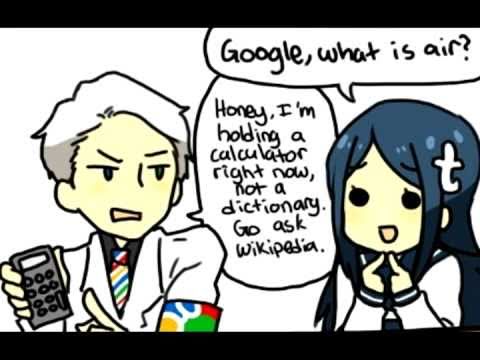 “Although anthropomorphism is one of the more creative ways people try to meet belonging needs, it is nevertheless difficult to have a relationship with an inanimate object,” the researchers said.

There are many ways that people who feel socially disconnected can reconnect — they can try reinforce existing social bonds or forge new relationships, but there are other ways, too.

An earlier study showed that one of the ways that people may try to increase their sense of connection and belonging is by anthropomorphising inanimate objects, such as a pillow or an alarm clock.

“Reliance on such a compensatory strategy could permit disconnected people to delay the riskier–but potentially more rewarding — steps of forging new relationships with real people,” the current study noted.

“We think this work really highlights how important feeling socially connected is to people and the lengths people will go to ‘reconnect’ when they feel disconnected, and it reminds us of the value of our close relationships,” lead researcher Jennifer Bartz of McGill University in Montreal, Quebec, Canada.

The researchers wondered whether boosting people’s feelings of social connection might make them less likely to anthropomorphise.

They also explored whether attachment anxiety — marked by a preoccupation with closeness and intimacy and heightened sensitivity to social cues of rejection — might be one individual characteristic associated with this tendency to anthropomorphise.

To find out, the researchers conducted an online experiment with a total of 178 participants, who completed a variety of established survey measures aimed at assessing their feelings of attachment anxiety and avoidance, loneliness, self-esteem, and need to belong.

Some of the participants were then asked to think about someone who was important to them and whom they could trust.

Other participants completed the same tasks but were told to think about an acquaintance, instead of someone they were close to, serving as a comparison group.

The results, published in the journal Psychological Science, showed that thinking about a close relationship can make a difference.

In addition, the researchers found that attachment anxiety was associated with a tendency to anthropomorphise, and was actually a stronger predictor than loneliness was.