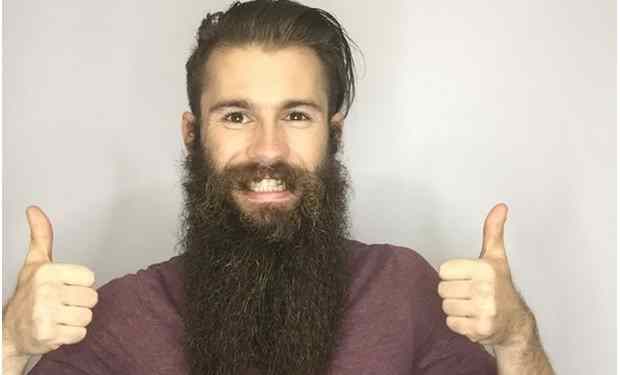 Los Angeles, Oct 16: A participant of a new TV show says that once after meeting reality TV star Kim Kardashian, he was turned off women for life. The man, who is an Australian and Melbourne native, is Jimmy Ladgrove.

He had met Kim five years ago for a special date. He was a student back when he entered a creative competition on Facebook, where the winner would be given a date with the “Keeping Up With The Kardashians” star, reported dailystar.co.uk.

Their date wasn’t about a candlelit dinner, but at a clothing shop in Melbourne in an up-market designer area.

He said that while he was previously confused about his sexuality, but after seeing Kim in the flesh, it made him realise he didn’t find women sexually attractive.

“They’d closed down the shop for me and my friends and her and we just hung out together… I felt really strange being there. I remember thinking ‘What have I got myself into?’

“She arrived dressed in all black, and was really gorgeous.

“I was shocked at how short she is, but I’d say she looks better in real life. I got to watch her shop and pick out some stuff in the store too,” Ladgrove told The Mirror.

“I would say she looked too good to be true and although I could appreciate her beauty, I knew that if I didn’t fancy her, then I must be gay.

“I just didn’t look at her as a sexual object,” he added.

Now he hopes for better luck in love as Ladgrove contests in a new show titled “Undressed”, where singletons strip right down to their underwear and spend half-an-hour in bed, to see if it’s possible to fall in love with a stranger.

Ladgrove has turned to TLC dating show for help with his love life. He goes on a date with Olly, but we’ll have to wait for the show to reveal if they hit it off.

Undressed starts on Wednesday 19th October at 10pm on TLC.