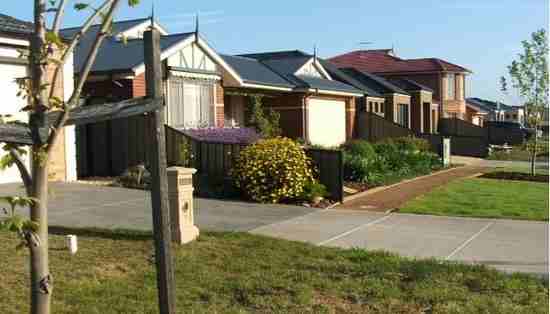 Melbourne, August 10: Victorian consumers are the most optimistic in Australia, according to the latest Westpac Melbourne Institute Index of Consumer Sentiment surveying consumer confidence levels.

The index showed consumer sentiment in Victoria increased by 4.9 per cent in August to 104.0, ahead of the national figure of 101.0.

Victoria showed strong improvements with the Victorian index now 12.6 per cent higher than at the time of the last election when confidence languished in negative territory.

Westpac’s Chief Economist, Bill Evans, however pointed out that the survey, conducted over the first four days of August, “covering the Reserve Bank’s August 2 announcement of a 0.25 per cent cut to 1.5 per cent received a ‘Muted Response’ compared to the May rate cut to 1.75 per cent.

“It means more jobs for Victorians, with over 147,000 jobs created since this Government was elected”, he said.

The survey reported that consumer confidence in the indices of family finances, time to buy a dwelling, and expectations for economic conditions, had all risen in Victoria.

The largest increase was recorded in the index of expectations for economic conditions over the next 12 months which rose by 16.1 per cent, and is now 22.1 per cent higher than a year ago.

The ABS said the total value of building approvals throughout Victoria increased by nearly 10 per cent in June to $2.86 billion – up 28.5 per cent over the year.

Meanwhile, the number of dwelling units approved was up 25.4 per cent throughout the year.

In contrast, the total value of building approved nationally increased by just 5.3 per cent in June 2016 – up 6.5 per cent over the year.