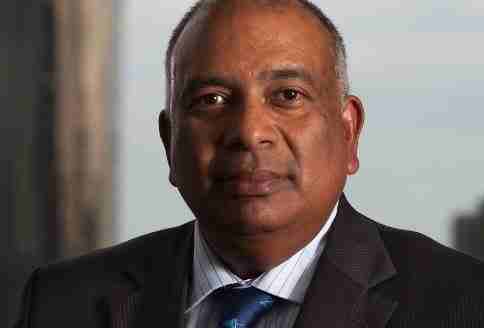 Melbourne, August 9: 2015 emerged as Indian economy being the beneficiary even “elbowing out China” in foreign investment.

John Pereira, Executive Chairman India Fund Limited said that “India’s fundamental are a solid platform for future growth, with low oil prices, the opening up of more sectors to foreign investment, the reduction in corruption through more streamlined bureaucratic processes” which helped India elbow out China as an emerging investment market.

Mr Pereira launching India Fund Limited (INF), Thursday last, at the offices of Consulate General of India in St Kilda, said that with the forecast of GDP growth at 7.8% for 2016 – 17 for India by the World Bank, outstripped China for the first time. 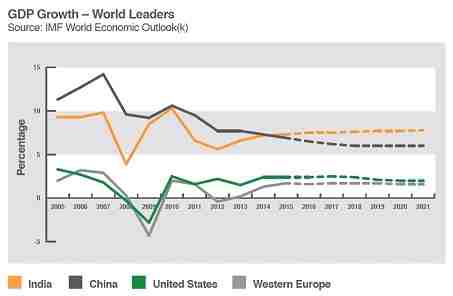 Speaking to Bharat Times, Mr Pereira said that the “Passing of the GST last Wednesday in India is one of the most significant moments in Indian Government financial legislation”.

Analysts said that this could add another 2% to GDP growth.

“Modi-nomics has contributed substantially to the convergence of the opportunity in India” Mr Pereira said pointing to India being an attractive investment destination.

Terming the economic changes in India as transformational, The Economist stated that financially languishing investors in other parts of the world can gain from ‘India’s strong growth prospects’.

The Bloomberg identified India’s high-speed economy as a major drawcard for foreign investors.

Terming Modi’s Make in India initiative as a vast global manufacturing hub overtaking China’s predominance in the area of economic activity, the magazine acknowledged this change was due to India’s policy progress.

According to Mr Pereira, local investment circle’s “focus on India is only just emerging.

“While there has been plenty of information and exposure on India, most Australian Fund Managers have bought India in a basket of Asian stocks”, he confirmed.

He expects that India now being recognised as a long term global power house competing with China, Fund Managers will need to “allocate investments dollars specifically to India. 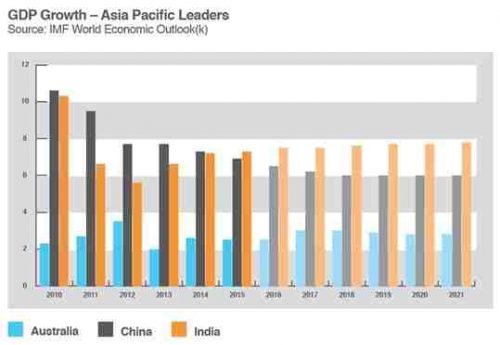 “India Fund gives Investors an opportunity to invest on the Bombay Stock Exchange (BSE) and National Stock Exchange (NSE) in India, through a domestic Australian entity.

“The Company is regulated by the Australian Securities Investment Commission (ASIC) and the Securities Board of India (SEBI)”, he said.

India Fund which intends to raise up to $50 million is offering the price of each share at $1.00 and there is an attaching Option which will also be listed.

Mr Pereira said that ‘Financial Services’ is a key investment theme, as demand increases for both retail and wholesale products with simultaneous low household borrowings thus leading to enormous opportunities in financial services.

“India has a very strong consumption story which is driving the economy” – led by a young “aspirational” population, rising per capita incomes and a high savings rate.

Talking about the safety net of investments through India Fund, Mr Pereira said that India Fund will be the only ASX  Listed company on the Australian Securities Exchange and the portfolio investment being managed by Kotak Mahindra.

“Kotak is India’s 4 largest private banks with a market capitalisation of $US 27 billion.

Indicating Indian economy growth towards a positive investment climate, Mr Pereira pointed to the two-thirds achievement rating by the Centre for Strategic & International Studies for the Modi government.

India is now at the higher end of the spectrum as an investment destination and to prove that Mr Pereira pointed to the predictions by both the World Bank and the IMF that India will be the world’s fastest growing major economy in 2016.