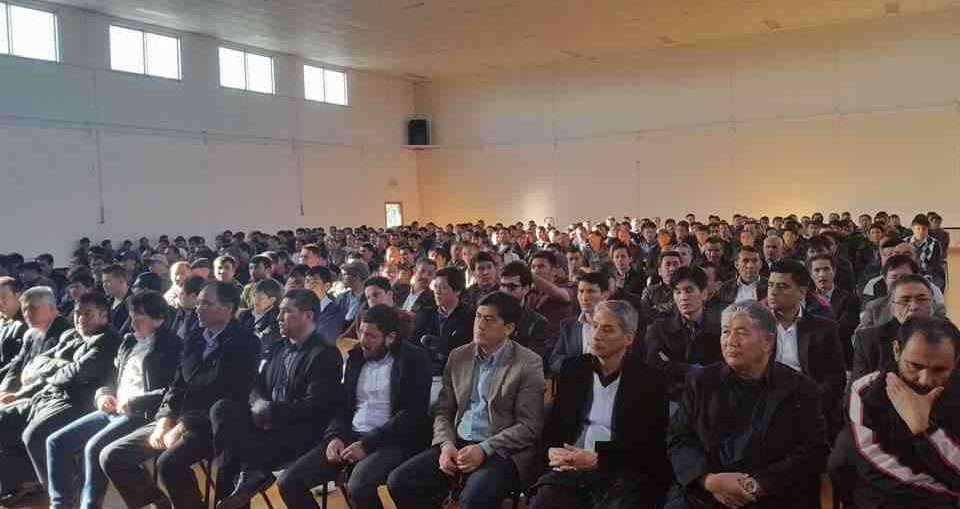 Melbourne, July 31: Twin blasts in Deh Mazang Square in the city of Kabul in Afghanistan targeting peaceful demonstrators, killed more than 80 people and left another around 300 people injured on 23 July.

The terrorist attacks on peaceful Afghani Hazara demonstrators chanting against systematic discrimination and injustices in the development projects in the country, in particular the planned route of the 500kV electricity transmission line project – is being viewed as highly negligent by the Afghan government.

According to Ali Rezai, spokesperson for JUSTAFGHANISTAN, the route of the electricity transmission line “was unjustifiably rerouted from Bamiyan – a Hazara concentrated province.

“This rerouting of electricity transmission by the Afghan Government is against the national Power Sector Master Plan, designed by Fichtner, a German based Engineering Enterprise, funded by Asian Development Bank and approved by the previous Afghan Government in 2013”, he said. 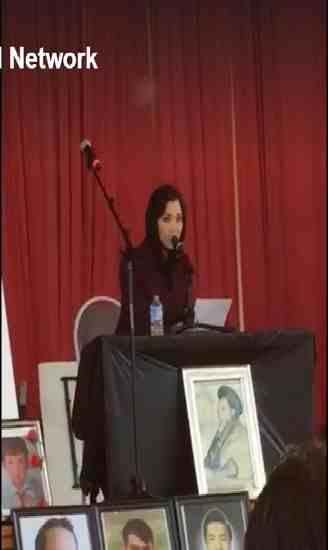 Nazer Nazir, a member of the group of JUSTAFGHANISTAN confirmed that Australian Hazaras have friends and relatives among those killed and wounded in these attacks.

Victoria chapter of JUSTAFGHANISTAN appreciated sympathy of the world leaders with the Afghan people.

In solidarity with the victims of the barbaric attacks on peaceful demonstrators, the Afghan community of Victoria gathered in Melbourne today and strongly demanded that the Australian Government, UN and human rights organizations undertake to meet their charter of demands.

The charter was commissioned “For the sake of justice, end suffering of a large group of people in Afghanistan and most importantly to trial the aides and supporters of terrorism”, according to Nazir.

The charter demands among other things that: