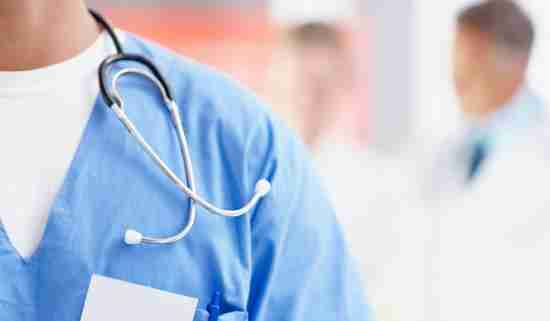 Melbourne, July 30: Only one in five doctors in rural India are qualified to practice medicine, a WHO report has revealed.

Pointing to the widespread prevalence of quackery, the report questioned efficacy of India’s healthcare workforce.

The report published last month based its study on 2001 Census data.

A perilous expose of the report is that up to 57% of health practitioners did not have any medical qualification.

Even more dangerous for India’s population is the revelation that nearly one-third of the practicing allopathic doctors had been educated only up to Class 12.

“Quackery is mostly dealt at the state level as state medical council’s have been given the authority to act against quacks. According to the Supreme Court rulings, practitioners of alternate medicine cannot prescribe allopathic medicine,” a senior official at the Medical Council of India (MCI) told Hindustan Times (HT) in India.

HT published that density of doctors combining all fields – allopathic, ayurvedic, unani and homeopathic, is only 80 per 100,000 of India’s population comparing poorly with the current requirement of an additional 700,000 more doctors.

Indian medical universities are capable of graduating only 30,000 doctors a year.

HT believes that if the unqualified numbers were eliminated, it would give India only 36 health practitioners per 100,000 people and nurses at only 6 for the same number of people.

Lack of trained health professionals has been a major constraint on India’s ability to achieve health delivery expectations of its large population.

Kerala had 38.4% qualified nurses but they are only 3.1% of the total population. Similarly, West Bengal had 30.6% of all homoeopathic doctors in the country but only 7.8% of the population.

While there is a concentration of 159 doctors per 100,000 people in affluent areas; most impoverished districts had only about 9.4 practitioners for the same number of people.