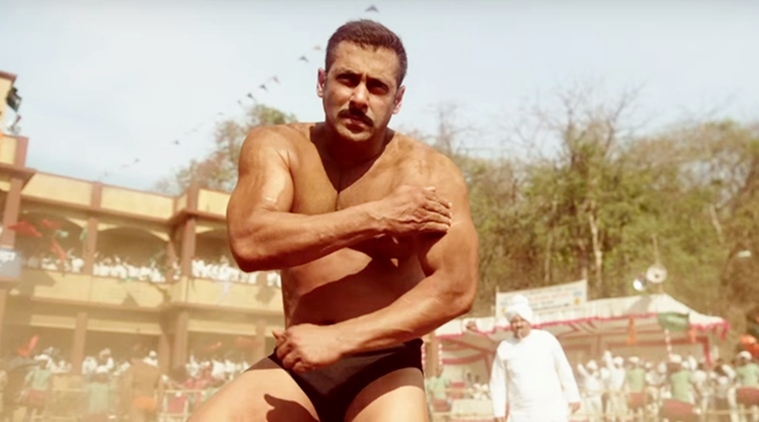 Salman had appealed before the Jodhpur bench of the high court challenging a lower court verdict of 2006 handing him a one year and a five-year jail term in the two separate incidents of poaching.

Salman and the Rajasthan government had challenged the lower court’s verdicts on various grounds.

On Monday, Justice Nirmaljit Kaur, while allowing Salman’s appeal, acquitted him of all charges and dismissed the state government appeal for enhancing the sentences.

“He has been acquitted in both the cases by the high court,” Salman’s counsel Hastimal Saraswat told IANS.

It is the second time Salman has won acquittal in a criminal case.

Last year, the Bombay High Court acquitted him in 2002 accident case that killed one man and injured four others on a Mumbai pavement. The actor had been found guilty by a sessions court for culpable homicide not amounting to murder and sentenced to five years in jail.

“There is disappointment especially among wildlife lovers in our community,” said Hiraram Bishnoi, a community leader. Official sources said the Supreme Court might now be approached.

But Rajasthan’s Additional Advocate General K.L. Thakur told IANS: “We will study the judgment in detail first and then decide on the future course of action.”

Salman’s sister Alvira was present in the packed court room when the judgment was pronounced. His other sister Arpita Khan Sharma hailed the verdict.

“Thank you god for always showering us with your grace and blessings. Today is a big day for us… Salman Khan. Thank you to all bhais and the family’s well-wishers for your prayers, support, love and best wishes,” Arpita tweeted.

“This wouldn’t have been possible without you.”

Salman refrained from commenting on the development.

Bollywood personalities Subhash Ghai and Ram Gopal Varma also expressed support for Salman but the Twitterati mostly condemned the judgment, calling it a “mockery of the Indian judicial system”.

A few tweets read: “Salman Khan is the real ambassador of technological development in India. Driver-less cars, Self-firing guns”; “Though I like Salman Khan, this is a sad day for our judicial system… everyone seems blindfolded to the verdict.”

Meanwhile, Poorva Joshipura, CEO of the animal rights organisation People for Ethical Treatment of Animals, expressed concern that the verdict could “encourage others to try their luck and kill wild animals”.

“Whether you’re a film star or not, the public expects wildlife protection laws and punishments for violating them to apply equally to everyone… We can say that this verdict will come as a massive shock and disappointment for people across the nation who care for animals as they will likely feel it makes light of animal protection laws,” Joshipura said in a statement.