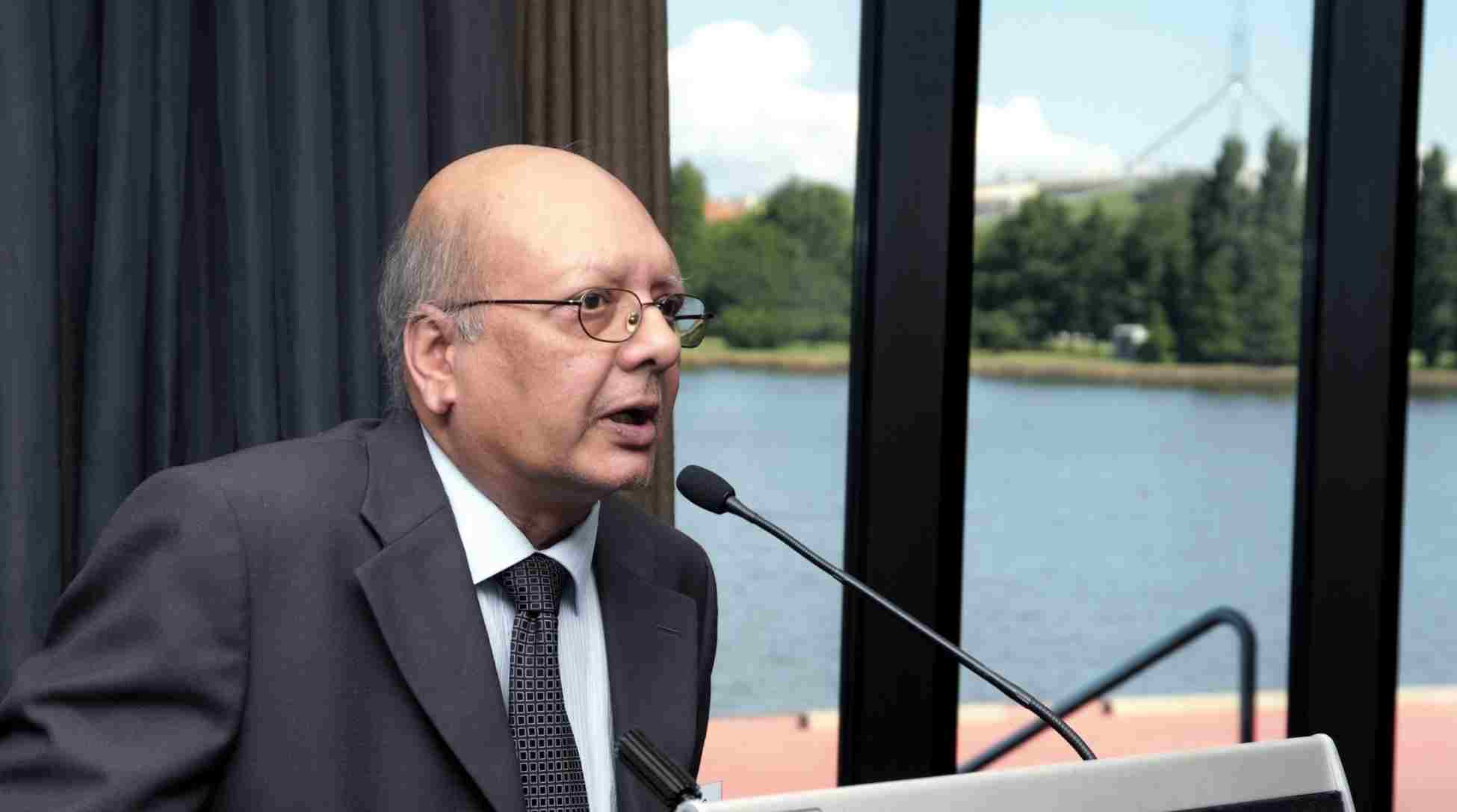 The position, based in New Delhi, will strengthen and deepen UNSW’s ties with India across education, knowledge exchange and research.

During his diplomatic career, Mr Dasgupta served in a range of overseas postings including as India’s Consul General in Sydney from 2009 to 2012, Ambassador to the Philippines as well as other stints serving in Germany, Belgium, Egypt and Nepal.

He also served as the Ministry of External Affairs’ Director of Finance and was the first head of the Ministry’s Public Diplomacy Division.

Mr Dasgupta served with particular distinction in Sydney and was awarded a medal by the NSW Community Relations Commission in recognition of his efforts promoting harmony.

In his capacity as Consul General, he had a long association with UNSW and was instrumental in securing the installation of the Mahatma Gandhi bust and the creation of UNSW’s signature Annual Gandhi Oration.

Most recently, Mr Dasgupta has been based in Mumbai as the Head of the SP Jain School of Management’s new campus.

“UNSW is delighted to have someone of Amit’s calibre leading our ambitious India strategy,” said Ms Fiona Docherty, Vice-President, International.

“Over the next 10 years, UNSW aims to achieve a step change in the way Indian students access UNSW’s progressive style of education – both here in Sydney and via new partnerships in India.

“Amit will be a key ambassador for the University as we expand our research collaborations at a time of great opportunity for the Australia–India bilateral relationship,” Ms Docherty said.

Mr Dasgupta said he strongly believed in the power of education to transform lives and society for the better.

“I am delighted to take up the opportunity of exploring, through a world-class university like UNSW, how education can become a strategic contributor in intensifying and deepening India–Australia relations.

“Prime Minister Modi’s visit to Australia had a transformational impact on bilateral relations,” Mr Dasgupta said, “and education has the potential to emerge as a key player in this relationship.

“The role UNSW can play is significant.”

UNSW has been associated with India through academic relationships, including its partnership with the Australia India Institute, emerging ties with the industry and longstanding links with Sydney’s vibrant Indian community.

Amit Dasgupta will be expected to build on “a strong foundation of activity that looks set to grow even further over the years ahead as we become Australia’s pre-eminent destination for Indian students and research partners,” Ms Docherty said.