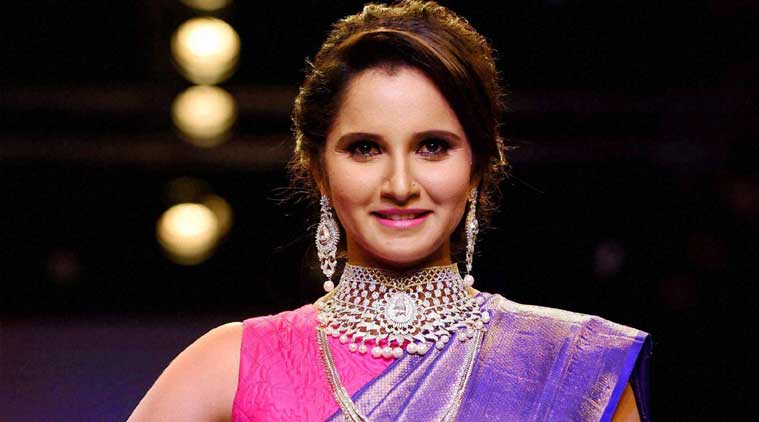 New Delhi, June 19: On World Ethnic Day on Sunday, India’s tennis star Sania Mirza — who off and on flaunts lehengas, saris and anarkalis in bright colours at events — has topped a list of Best Dressed Sportspersons.

In a survey conducted by an online ethnic marketplace Craftsvilla.com to celebrate World Ethnic Day, Sania received 62.9 per cent votes as the Best Dressed Sports Celebrity in Ethnic Wear.

The platform has a million hits a day on desktop, app and mobile, and the time period for the analysis was from May 20 to June 5.

“I feel great joy, when I see these iconic sportswomen in ethnic wear. They have graced magazine covers, ramps and of course, our medal tallies,” Gupta said.

Squash player Deepika Pallikal came in third with about 9.3 per cent of the votes.

Others who feature in the survey are shuttler Jwala Gutta and Ashwini Ponappa and shooter Heena Sidhu.