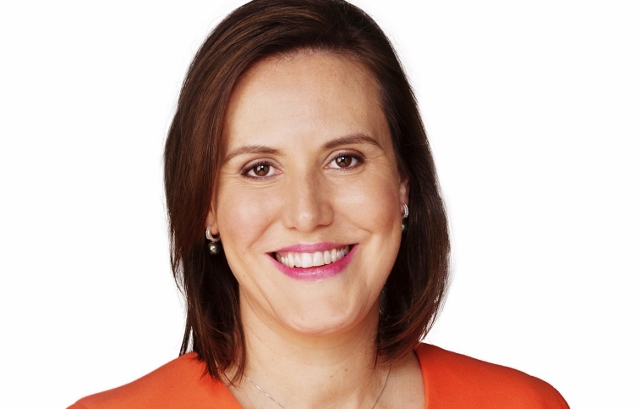 Melbourne, June 14: Assistant Treasurer Kelly O’Dwyer, once seen as a rising star in the Liberal circles, seems to be under siege this election.

What a difference can two and a bit years make?

But this time, in this marathon of a campaign, more of a nightmare (perhaps) since her Q&A gaffe of $6000 a toaster, she is under threat not from Labor but the up and rising stars of Victoria – none other than Greens’ Jason Ball.

Jason Ball is best known as the pioneering LGBTI advocate who in 2012 became the first Aussie Rules footballer at any level of the game to come out as gay.

The seat of Higgins:

It was created with the expansion of the Parliament in 1949 and has always been won by the Liberal party ever since. Harold Holt represented Higgins from 1949 until his disappearance in 1967, succeeded in early 1968 by new Prime Minister John Gorton who held the seat until 1975.

In each of the subsequent elections ever since, 1977 to 2013 – a massive 14 elections, the Liberals have always retained the seat of Higgins.

And if the polls and surveys by the Greens and others accurately reflect voters’ current mood, Kelly O’Dwyer may earn the ignominy of losing this Liberal bastion for the first time in its history.

ABC’s election analyst Antony Green in an analysis said, “while it is entirely possible that the Greens will outpoll Labor at the coming election, the Greens cannot win the seat without forcing the Liberal Party vote under 50%. The Liberal Party have not been forced to preferences in Higgins in the last three decades.”

And believe it or not, fears of senior Liberals may be realized soon. According to the latest polls, Kelly’s primary vote has collapsed to just 44.1% – way below what Antony Green had thought, would never happen in this Blue Ribbon seat.

According to the Fairfax media, “there were real fears Higgins could be “the Indi of 2016”, a reference to Sophie Mirabella’s shock loss of the safe Liberal seat of Indi to independent Cathy McGowan at the 2013 federal election”.

The polls show Jason Ball is sitting at 24.1%, way ahead of his next rival, the ALP’s Carl Katter who is polling just 18.5% in the opinion polls.

It seems, the Greens smell a sweet scent of potential success in Higgins where they have been targeting each and every nightclub and joint where young voters go.

Buoyed by the latest trend in the polls, the Greens plan to transfer volunteers and resources from other Melbourne seats in order to target Higgins.

Clearly, the Green, it seems are able to find communion with the young and happening voters and the seat of Higgins domiciles a major chunk of such enthusiastic ‘country-makers’.

According to a research done by Roy Morgan group, Higgins is among the top 10 (sitting at No. 5) electorates in the country where voters are very active.

That perhaps, makes the Greens voters, politically most active.

And if this political activism translates to real votes this election 2016, who knows, a ‘negatively geared’ David Feeney finds company in Kelly O’Dwyer as the biggest losers of 2016.

And Kelly O’Dwyer may indeed join Sophie Mirabella as ‘Indi of 2016’!