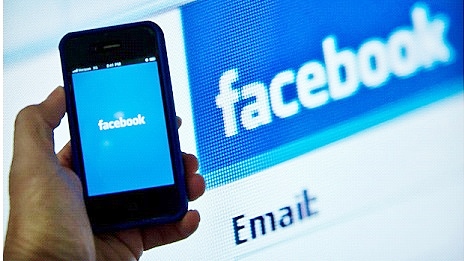 Do men and women express themselves differently on social media?

Melbourne, May 26: By analysing the language of 65,000 Facebook users, researchers have found that females used language that was characteristic of compassion and politeness, while masculine language was more hostile and impersonal.

The study also found, for the first time, that males and females used equally assertive language.

The study was published in PLOS One today as part of The World Well-Being Project (wwbp.org) – a team of researchers comprised of psychologists and computer scientists, tackled the question of how and men and women express themselves differently on social media.

Computational analyses were used to automatically identify differences in the types of words used by women and men.

One of the study authors, Dr. Margaret Kern said that algorithms are capable of correctly predicting one’s gender over 90% of the time.

“In many ways, the topics most used by women versus men are not surprising as they fit common gender stereotypes. The computational methods let us make visible what the human mind does to automatically categorise people and things that we encounter in our everyday life.”

“Our results demonstrate that gender is a complex, multi-faceted and fluid concept, but this study shows that self-reported gender does influence the way people express themselves on Facebook”.

“Here we were able to use a novel technique to explore psychological dimensions. While some previous work suggests men are more assertive, the language in Facebook didn’t reflect this,” he said.

The study demonstrates a method to test psychological theories at large scale. A particular value of the study was methods to visualise the results.

According to lead author Dr. Gregory Park from the University of Pennsylvania, visualisation helps us to see the bigger picture with complex data.

“If we only look at individual topics in isolation, it’s difficult to see patterns in the kind of topics that are used more by women or men. However, when we organise the topics by warmth and assertiveness and then visualise all of them together, it’s clear that many of the language differences break down along these interpersonal dimensions,” he said.