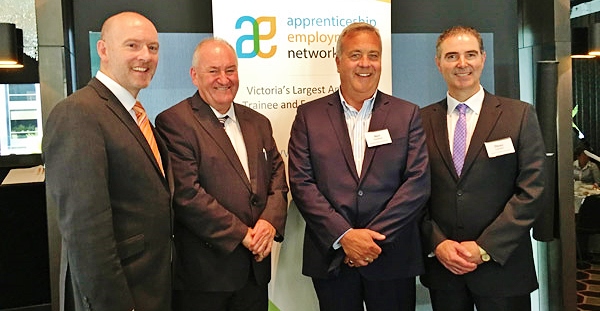 Melbourne, May 25: The Andrews Labor Government is upping the pressure on rogue training providers with a new investigations unit in the Department of Education and Training to put them under the microscope.

The crack squad, headed by a former Victorian Ombudsman Principal Investigator, will conduct targeted and more detailed investigations into unscrupulous training providers to restore student and industry confidence to the sector.

Minister for Training and Skills Steve Herbert noted that Victoria was “leading the country with stamping out rogue training providers. We’re working to restore confidence to the system prior to the introduction of a new funding system in 2017.”

The team will add to the Department’s capability to expose poor quality providers to ensure qualifications are meeting industry standards and making sure students are receiving the skills they need to do their job safely.

“We will not give providers a blank cheque for taxpayers’ money – especially when the safety of the community could be put at risk because of substandard training,” Minister Herbert said.

The new team is the latest initiative as part of the Victorian Government’s crackdown on unscrupulous training providers to restore student and employer confidence in the training system. It will examine:

Since the Labor Government’s blitz started in July 2015, 57 RTOs have been identified for investigation, 15 training contracts have been terminated and $40 million in Victorian taxpayer’s money earmarked for recovery.

The 2015 Training Market Report has revealed training providers who had their contract cancelled or who did not receive a 2016 contract, accounted for half of the total decline in course enrolments last year.

The tough new entry requirements for RTOs accessing government funded training, is expected to restore confidence for students in their chosen course.

Currently the network employs over 7500 apprentices and trainees each year in all industry sectors with a heavy focus on traditional trade areas.

feature image: Minister Herbert at the luncheon this year