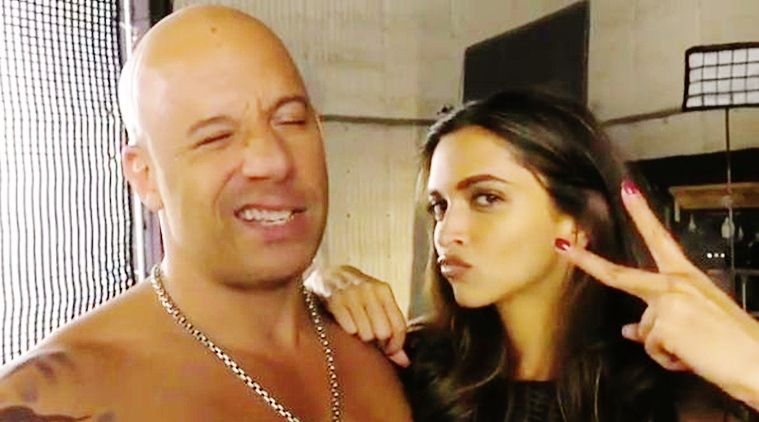 Deepika took to Twitter on Saturday to share a video in which Bisping can be seen struggling to pronounce the “Bajirao Mastani” actress’ name.

In the 14-second video, Deepika is asking Bisping to spell her name. Bisping replied: “I’m looking for Deepika ‘Tapukone’.”

Deepika stars as Serena Unger opposite actor Vin Diesel, who will be seen in the titular role. 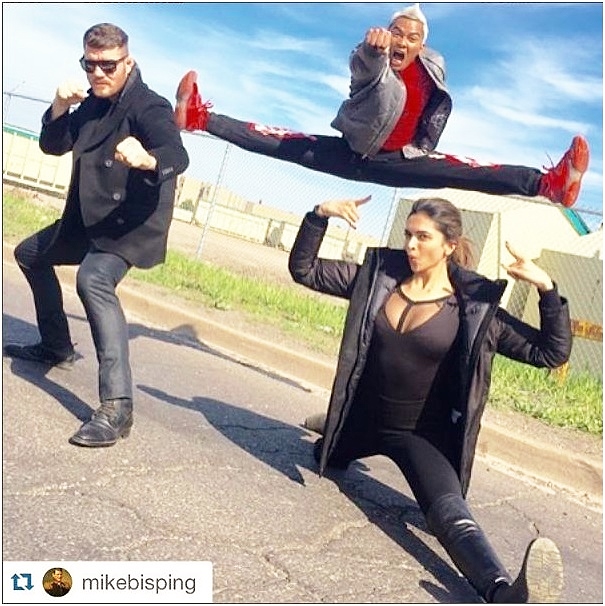 Her co-star Michael Bisping posted a picture in which he strikes a pose with Deepika and co-star Tony Jaa.

In Bollywood, Deepika’s last film was December 2015 release Bajirao Mastani, in which she co-starred with Ranveer Singh and Priyanka Chopra. She hasn’t signed another project, so far.

Located on the Mumbai-Pune expressway, this exclusive enclave is a short drive from both Mumbai and Pune.

This weekend development will be a home where residents can go relax, play a game of golf, spend quality family time by the riverside promenade, entertain friends and family over the weekends and indulge in outdoor sports.