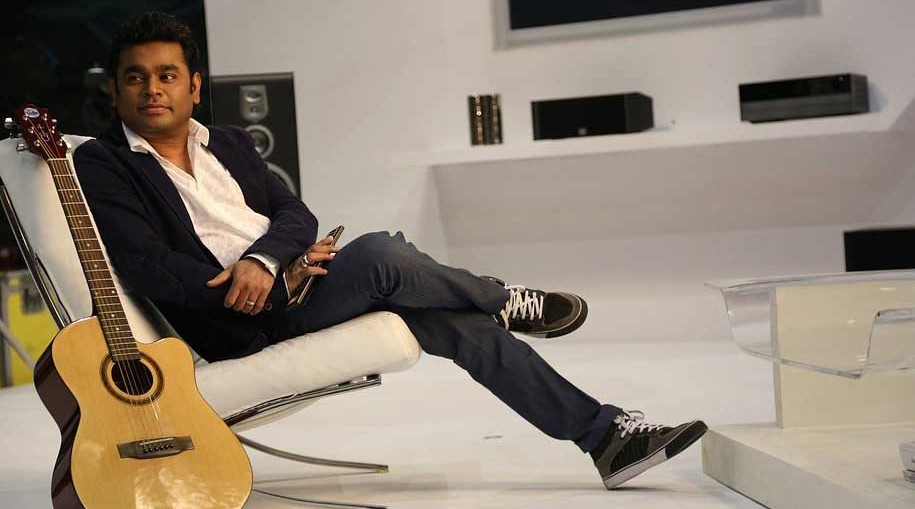 The Oscar winning musician wrote to the Indian Olympic Association (IOA), giving his nod to become one of the goodwill ambassadors.

“It’s absolutely an honour and my pleasure to be a goodwill ambassador of the Indian contingent,” Rahman wrote.

“I would like to welcome A.R. Rahman on board as a goodwill ambassador of Indian contingent for Rio Olympics.

“It’s our privilege to have the Oscar winning living legend-music composer on board to spread awareness and promote the Olympic movement,” Mehta said in a statement.

“We are happy Rahman has come forward from the field of music to support our athletes and we already have Salman Khan from Bollywood, Abhinav Bindra from Olympic Sports and Sachin Tendulkar from Cricket.

“I am sure Rahman will inspire our sportspersons,” he added.