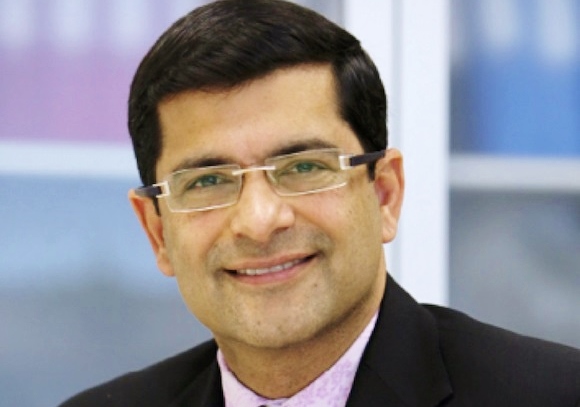 Melbourne, May 6: Professor Shitij Kapur was today named the next Dean of the Faculty of Medicine Dentistry and Health Sciences and Assistant Vice-Chancellor (Health) at the University of Melbourne.

Currently Executive Dean of the Institute of Psychiatry, Psychology & Neuroscience, and Assistant Principal (Academic Performance) at King’s College London, Professor Kapur will take up the role in October.

“During his nine years in London Professor Kapur has led the highly successful Institute of Psychiatry, overseen the expansion of the Institute to incorporate Neurosciences and coordinated the response to the Research Excellence Framework for health and medical sciences across King’s,” said Professor Sheil.

“Over this period he has overseen a major expansion in the education portfolio of the Institute, has been a champion for equality and diversity initiatives, and in his recent role as Assistant Principal (Academic Performance), has been responsible for developing faculty development initiatives.”

“His appointment follows an extensive national and international search and was the unanimous choice of our selection committee from an outstanding field of candidates.”

Professor Kapur, who will take up the role of Dean in October 2016, said he was looking forward to taking up the position. “I am delighted to be offered this opportunity and thank the University for inviting me to join its academic community.

“As I have come to know the University, I have been most impressed with the breadth of academic excellence at the Faculty, the brilliance of its students and its commitment to education, as well as the strength of its partnerships with world-class medical research institutes and hospitals.”

“I have been lucky to work in some world-leading centres of medicine and the University of Melbourne stands out in its scope, scale and potential. It will be a privilege to serve as the Dean and work with the so many talented colleagues and students to realize the next stage of the Faculty’s success,” Professor Kapur said.