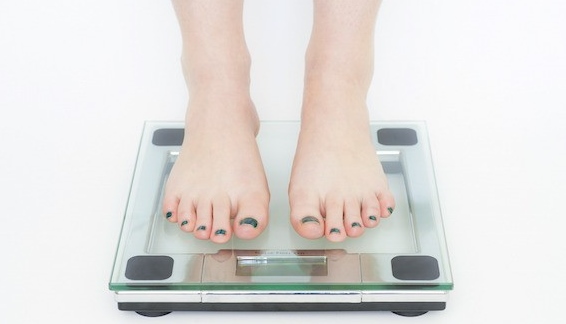 The average weight of Australians has expanded by six kilograms in the last two decades.

University of Melbourne Professor Rob Moodie and colleagues from the Obesity Policy Coalition and The Australian Health Policy Collaboration have issued a frank assessment of the health promotion landscape in today’s Medical Journal of Australia.

The authors say Australia is losing the war against alcohol and weight-related illnesses and lacks a comprehensive approach to prevention.

They argue less than 2 per cent of total recurrent health expenditure is channelled into programs to prevent looming health crises like obesity, diabetes, heart disease, cancer and stroke and this investment is falling.

The review of Australia’s progress against the national non-communicable disease targets set in 2009 by the National Preventative Health Strategy found failings in many areas.

It revealed that of 32 alcohol-harm prevention targets, four had been completed, 18 were progressing and 10 had no action at all. And of the 27 obesity targets, 17 had been progressed but seven were still not actioned.

Non-communicable diseases are responsible for nine out of every 10 deaths. Seven million Australians currently live with chronic illness.

“With the exception of tobacco control, there is little or no progress being made in preventing and controlling risk factors for chronic diseases in Australia,” Professor Moodie said.

“In particular, Australia is falling behind in healthy eating, healthy weight and managing alcohol harm.

“Australia is doing very well with tobacco because we have good bipartisan political support but we are virtually getting nowhere with poor diet and obesity.

“We are now in a situation where we’re looking at redesigning our hospitals to accommodate the influx of larger patients and yet funding for healthy eating and physical activity initiatives is dwindling.

“The average Australian is now six kilograms heavier than they were 25 years ago and most of us are overweight or obese. Imagine if we’d instituted effective health policy 15 years ago, we’d be lighter, happier and healthier. We could have avoided an enormous amount of heartache and pain, but we’ve failed.”

The authors suggest along with greatly increased Federal Government investment in prevention, there needs to be ‘comprehensive and courageous’ approaches, including taxation, media campaigns, regulation of unhealthy products and more targeted health promotion interventions.

Obesity Policy Coalition Executive Manager Jane Martin said implementation of policies by government to improve diets and decrease overweight and obesity should be a priority.

“Regulations to reduce promotion of unhealthy food to children, making health stars mandatory on food labels and implementing a 20 per cent tax on sugary drinks would help to put Australia back on track,” Ms Martin said.

They say the abolishment of the National Preventive Health Agency in 2015 was a huge blow, coupled with $374 million funding for health promotion by the states and territories pulled off the table.

“About 1.5 per cent of Australian health expenditure is on prevention, and some 40 per cent on hospitals” Penny Tolhurst of the Australian Health Policy Collaboration said.

“Wouldn’t it be smarter to invest a little more on keeping people out of hospital?  There are cost-effective interventions that could be implemented now, and which would benefit the community, the health system, and health budgets.”