Skip to content
You are here
Home > Entertainment > After John Abraham, Bipasha Basu to set home with Karan Singh Grover 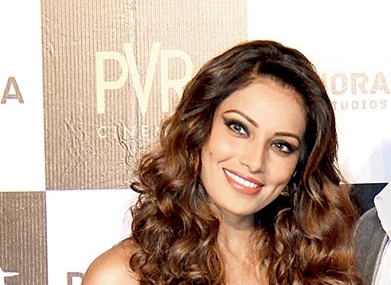 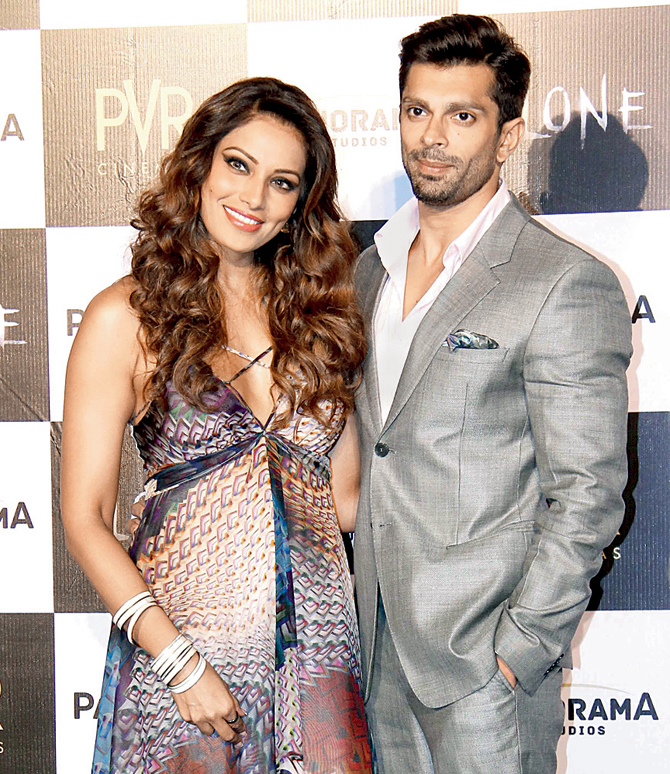 Bipasha Basu has been making headlines for the past two years for dating her Alone costar Karan Singh Grover.

Well after the numerous rumours of the two getting hitched soon, we finally have confirmation.

Apparently, the duo will be tying the knot next month.

According to sources, the mehendi ceremony will be held on April 28, while the reception will be held at St Regis in Lower Parel on April 29 that will have couple’s friends from the industry in attendance.

Though precise details of the wedding are best known to the actress’ friends, fitness expert Deanne Pandey and designer Rocky S, we also hear that before the reception, there will be an intimate Bengali-style wedding at Bipasha’s Khar residence.

Bipasha has earlier been in relationship with John Abraham, which was long-term.

Before then, she was also dating Dino Morea.